David Berger is an artist who loves the freedom and immediacy of brush and ink. The play between the natural world and artistic exploration is a constant source of inspiration. Birds, flowers and abstractions are among his sumi themes, but he also delights in frogs, calligraphy, and figures. Berger makes collages and sculpture as well as paintings. A collector once said of his work, it elevates the spiritual feeling in the house.

After arriving in the Northwest in 1976 Berger became director of a Pioneer Square art gallery and founded a radio theater troupe, and later became art critic at The Seattle Times. Berger is a book author and haiku poet as well as artist. His books include “Razor Clams: Buried Treasure of the Pacific Northwest” (University of Washington Press, 2017) and “Persimmon and Frog” (Chin Music Press, 2020, with co-author Fumiko Kimura). 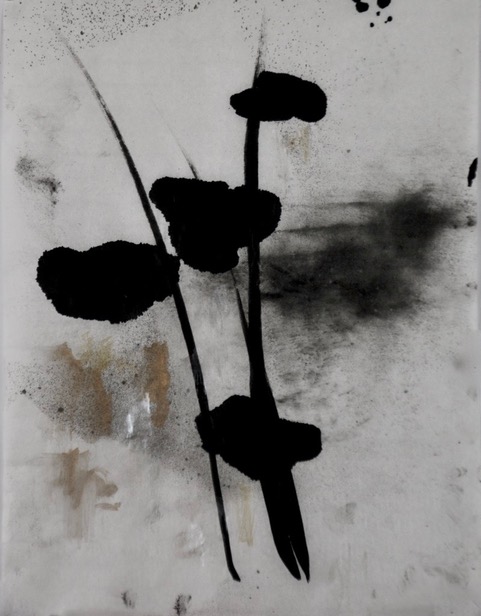 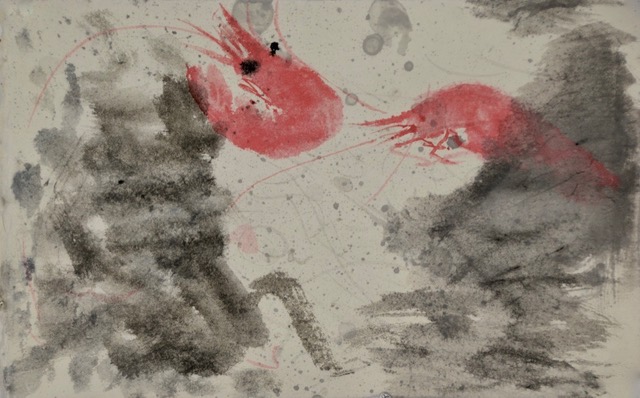 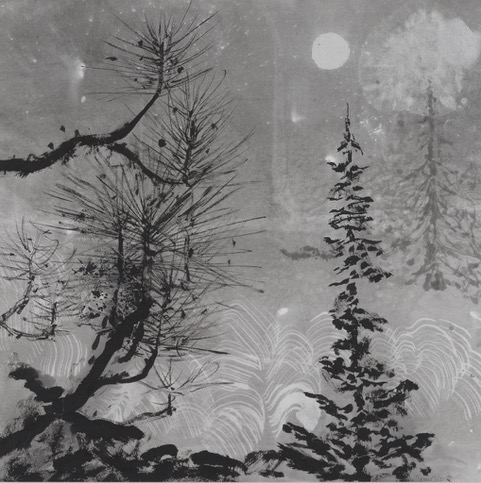