Fumiko Kimura was born in Idaho and educated at the University of Puget Sound in Tacoma, WA, earning a Master’s degree in Art Education and B.S. in Chemistry. She also studied at Kyoto Nanga School and the Senju-in Zen Temple in Akita, Japan. She has explored the ink usage in sumi painting as well as brush calligraphy and further into Western watercolor approach, coxed media sumi collage and non-objective methods of painting. Each piece had its unplanned beginning.

“Each piece took on a direction and spirit of its own. I responded accordingly.” She is a co-founder of Puget Sound Sumi Artists in the state of Washington. Some of her collectors include Microsoft, Tacoma Art Museum, Pierce county Library, Columbia Bank, University of Puget Sound in Tacoma, Plum Creek Timber Co. Seattle, WA among others. 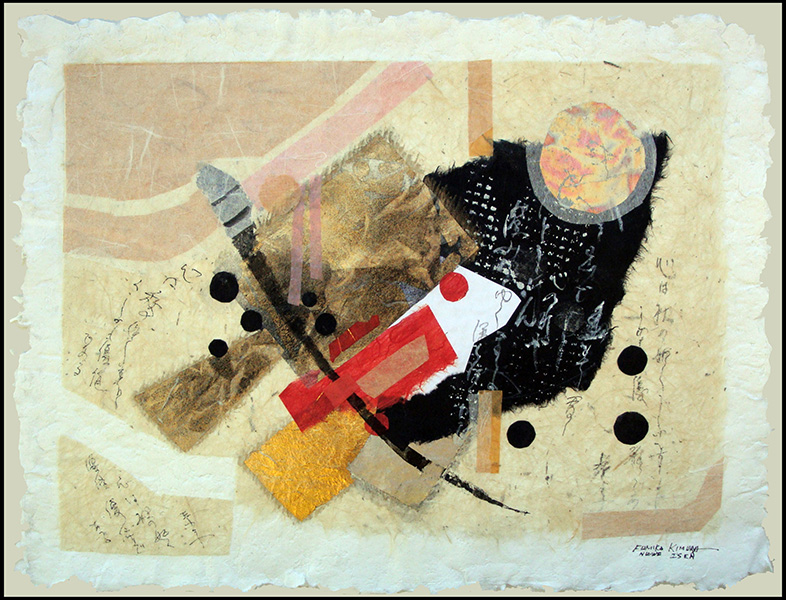 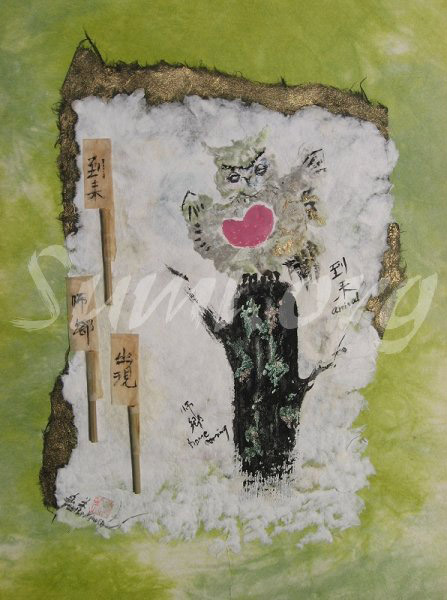 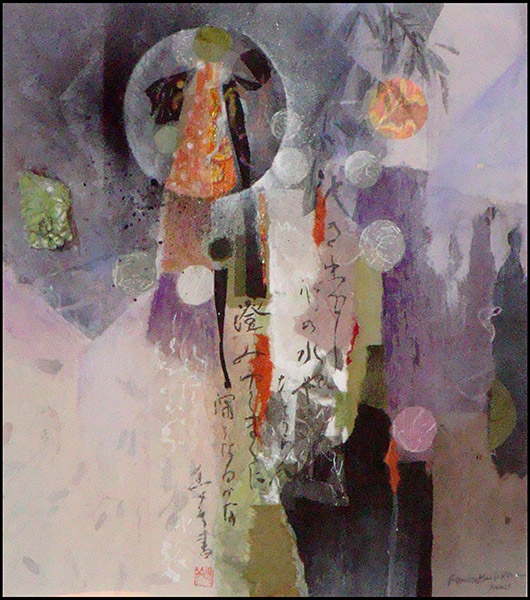 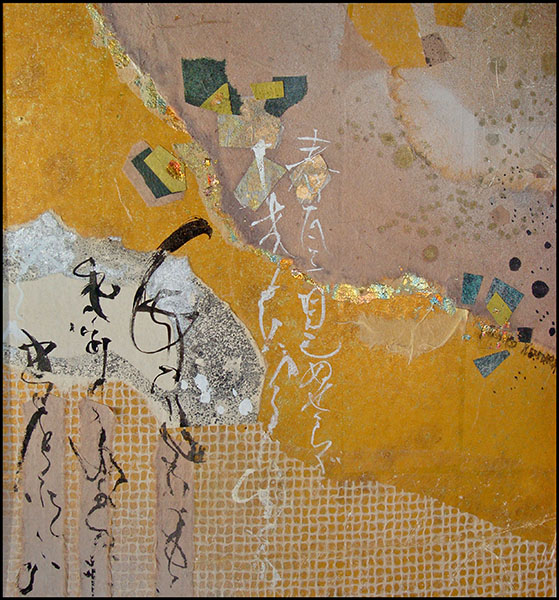