Judy Kalin was born in Seattle, WA in 1945, and resides today in Moses Lake, WA with her husband. She has four children and eleven grandchildren. Judy has taken various art classes and workshops over the years, and attended Central Washington University In Ellensburg, WA. While at CWU, she majored in both art and music. They are both strong passions for her. In 1979, Judy moved to Guam with her family and became a Christian. Much of her work reflects her beliefs. As a christian, she attempts to show the beauty of God’s creations in her paintings. She describes that, “ His handiwork is all around us, in the earth and the sky. He is the Master Painter and I just like being a part of interpreting what He has already created. I continually marvel at His creation”. She has continued painting for approximatively 40 plus years.

Judy has been accepted into several juried shows including Northwest Watercolor Society (Bellevue Art Museum), Western Washington State Fair, and the Puget Sound Area Exhibition (Frye Art museum) in Seattle. She is active current member of Puget Sound Sumi Artists and Northwest Watercolor Society. With her recent exposure to Sumi (ink painting), she has found this medium to be inspiring as well as powerful. Judy has a tendency to paint more contemporary sumi, and also the sumi collage which give her the freedom to express herself like no other medium. The possibilities and techniques are endless in ink painting. 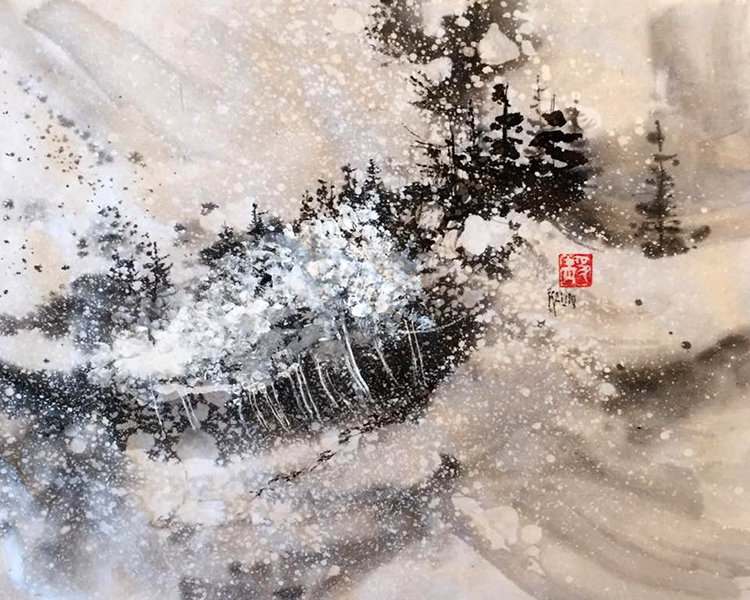 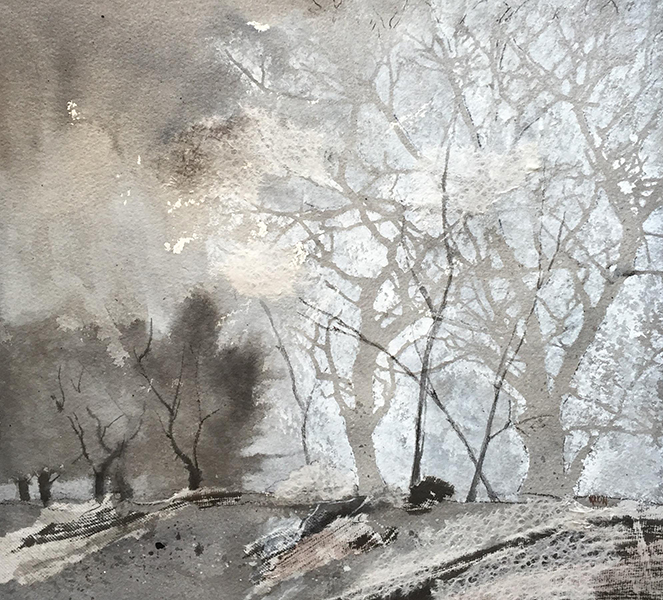 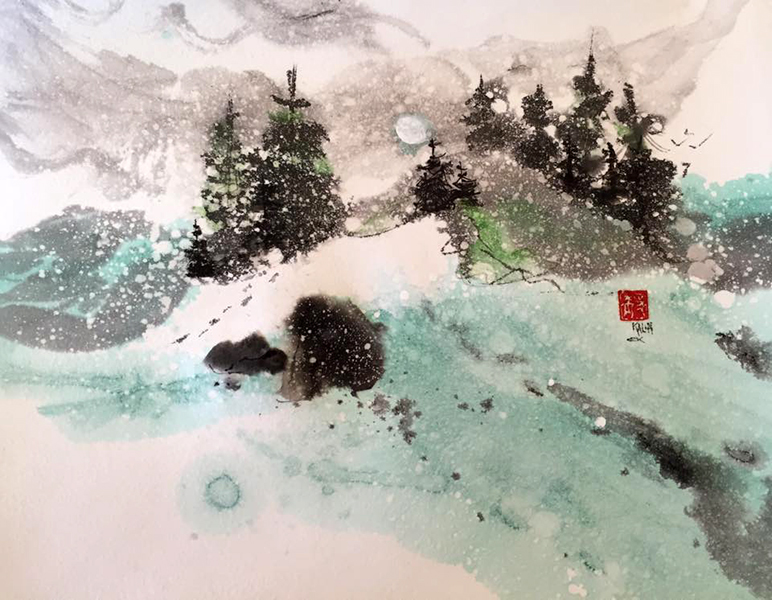 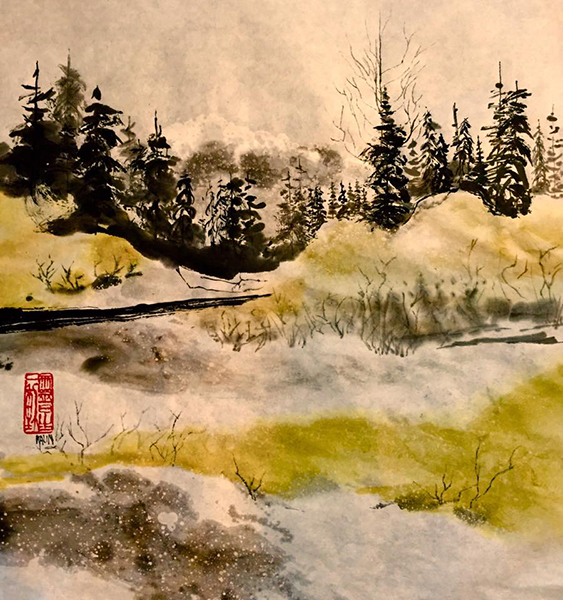