Tacoma artist Selinda Sheridan describes herself as a lifelong learner. She grew up in the Pacific Northwest and then explored her educational interests throughout the country. In addition to a B.A. in English literature (Oberlin College), she earned M.A. and PhD degrees in Chinese literature (Cornell University). The discovery of a calling to expressive art began in 1982 with a Chinese ink painting class and a seminar on Chinese art offered through programs at the University of California, Davis.

A member of Puget Sound Sumi Artists since 1995, Selinda has served as Vice President for exhibitions, Public Education Chair, and President. She also teaches classes in sumi art throughout the Puget Sound area.

In addition to painting and calligraphy, Selinda makes mixed media pieces and assemblages that sometimes incorporate her poetry. Since 1993, when she produced her first solo show “Sumi Paintings & Poetry Boxes” in San Angelo, Texas, she has shown her work in numerous group and solo exhibits. Her art is inspired by the changing qualities of weather and seasons, rocks and water, images in poetryakd dreams, and the music of silence. 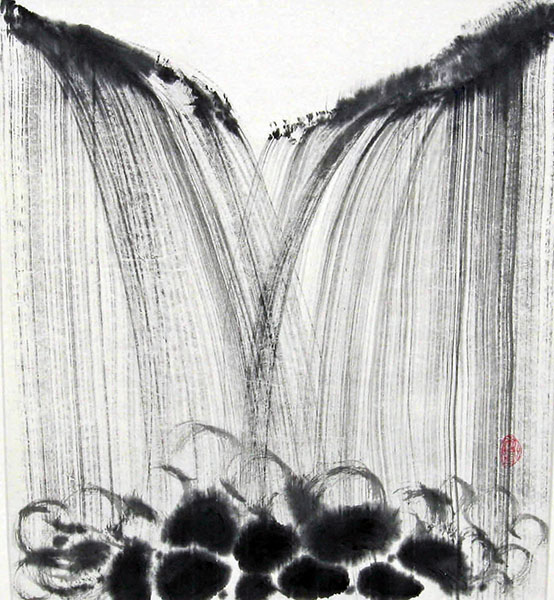 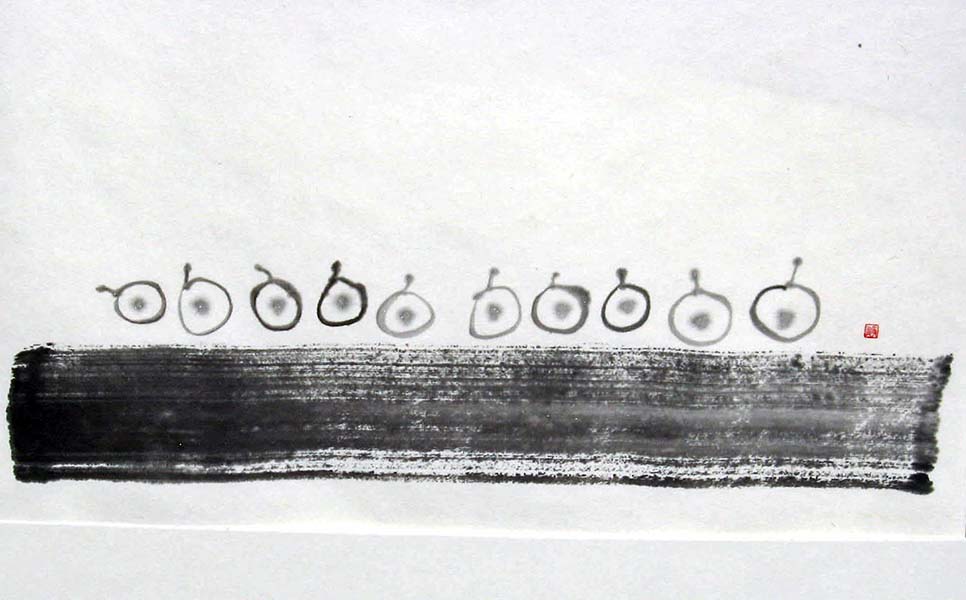 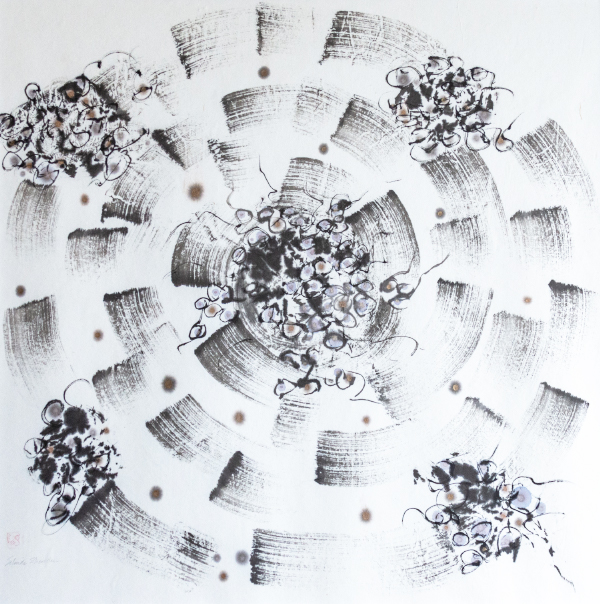 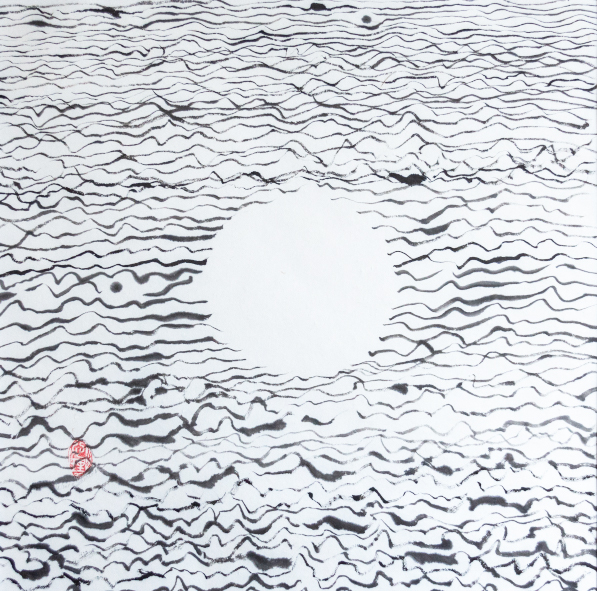 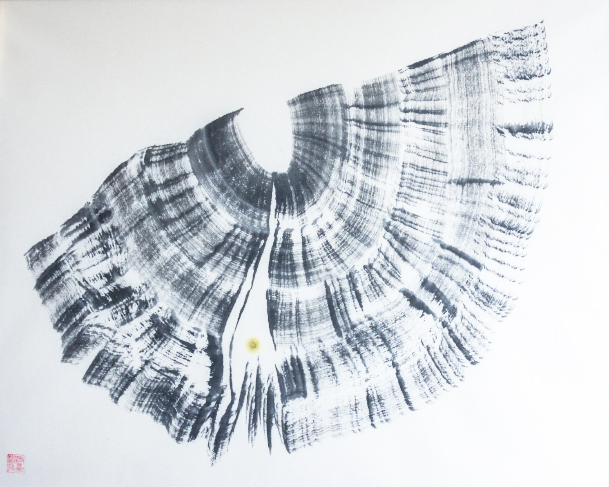